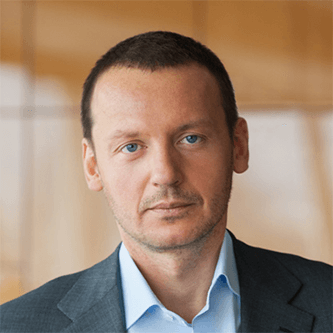 Sergei GordeevPresident, Chairman of the Management Board
Education— Tolyatti Academy of Public Administration, specialization “Finance and credit”.
Work Experience— 1995 – 1998: establishment of Rosbuilding— In 2005, Sergei Gordeev established Horus Capital— Since 2006, a founder and the President of the Cultural Heritage Support and Preservation Foundation “Russian Avant-Garde”— 2005 – 2010: a member of the Council of Federation of the Federal Assembly of the Russian Federation— Since December of 2013, a majority shareholder of PIK Group— Since May of 2014, the President of PIK Group OJSC 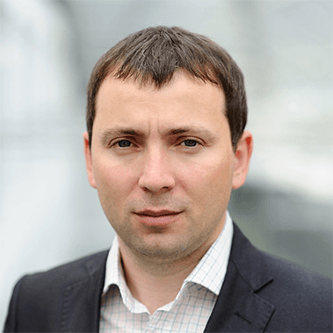 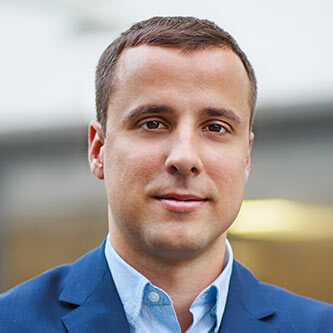 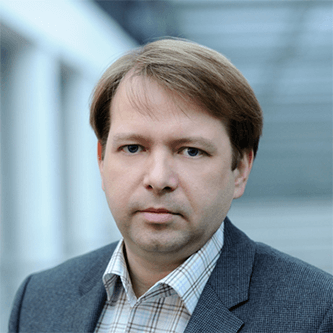 Alexander TitovAdvisor
Education— Vologda Polytechnic Institute with a degree in economic engineering
Work Experience— In 1998-2003 he worked in finance and economics department of “Verhnevolgopromventilyatsiya”— In 2003-2006 he held various managing positions in the finance and economics department of JSC “Sokolsky DOK”— Alexander joined PIK in 2006, he held the positions of Chief Accountant and Chief Financial Controller— At the present time, he holds the post of Vice President for Economics and Finance – Financial Director of PIK Group 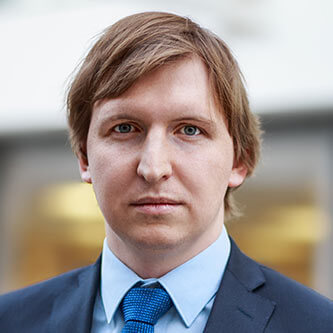